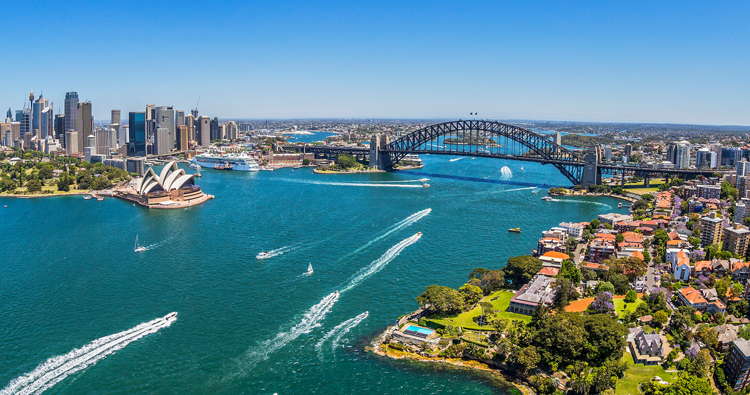 Australia is well known for its beautiful natural wonders, wide open spaces, deserts and beaches. It is also one of the world’s most highly urbanised countries and has some wonderful cities such as Melbourne, Sydney, Brisbane and Perth. Australia is a wonderfully diverse nation of migrants and people come from all over the world to make Australia their home.

Australia’s First Nations peoples have lived on the continent for over 50,000 years. There are two distinct groups of Indigenous people in Australia - Torres Strait Islanders, who come from the Torres Strait Islands, and Aboriginal people, who come from all other parts of Australia. Each of these have their own distinct languages, cultures and beliefs and therefore, when we refer to “Indigenous Australians”, we’re actually using a collective name to refer to hundreds of diverse groups that spanned the entire continent for thousands of years

Despite the incredible things that Australia has to offer, there are still many challenges faced by young people. Many young Australians suffer from mental health conditions and issues with substance abuse. Unemployment, poverty and homelessness are also issues that impact upon young people, with young people aged 12-24 years making up on quarter of Australia’s total homeless population.

The first Salesians arrived in Australia in 1922 to work with Aboriginal Australians in the Kimberley. Eventually, they moved to Victoria where they established several schools and other works in Victoria, Tasmania, South Australia and New South Wales over the years. The Australia-Pacific province now encompasses Australia, Samoa, Fiji and New Zealand with work in 15 different centres.

The Cagliero Project seeks volunteers for Australia to work in the Engadine community at St. John Bosco Parish and the Dunlea Centre, both of which are found in the greater Sydney area and offer an all sorts of positive ministries to those who need them the most.