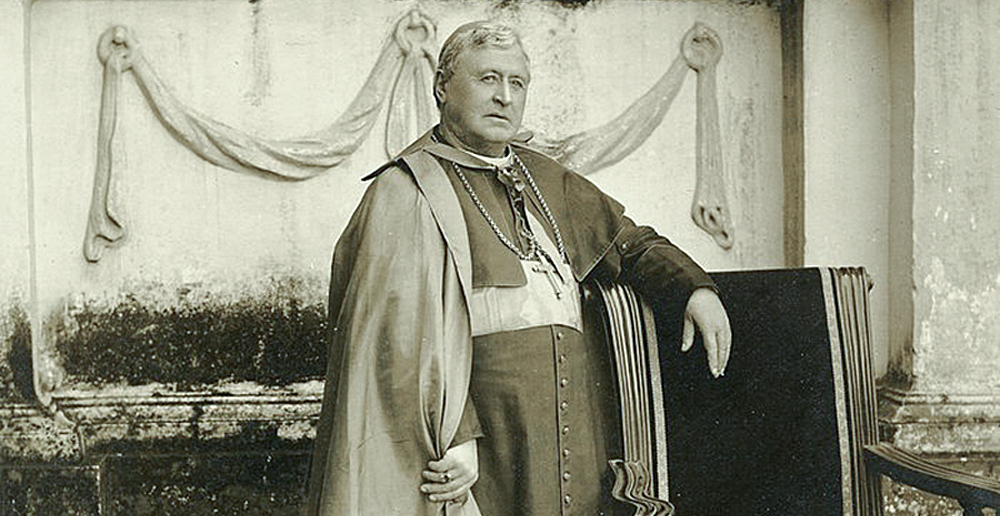 The Cagliero Project is named after John Cagliero, the first missionary sent by Don Bosco to Patagonia in 1875. He pioneered the work of the Salesians of Don Bosco in the missions and laid the foundation for the strong missionary activity that takes place across the world today. The Salesians are now found in 132 countries around the world and are well known for working with the poorest young people across the world. The following information provides a more detailed description about the life of John Cagliero.

Cagliero was born in Castelnuovo d’Asti on January 11, 1838. He was received by Don Bosco in the Oratory in 1851. He became a Salesian on May 14, 1862. A month later he was ordained a priest in Turin and appointed spiritual director of the Oratory. He soon showed an exceptional talent for music which was the delight of the Oratory. Even composers such as Giuseppe Verdi and Lorenzi Perosi praised his art.

Cagliero obtained his doctorate in theology at the University of Turin in 1873; the following year Don Bosco appointed him spiritual director of the Daughters of Mary, Help of Christians. Cagliero is best remembered as an intrepid missioner. In 1875 he led the first group of Salesian missionaries to Argentina, where they carried out their ministry to the Italian immigrants of Buenos Aires.

Soon, however, Fr Cagliero penetrated the interior of Patagonia and Tierra del Fuego. Then he opened a trade school at Almagro and another at Villa Colon, Uruguay. He was recalled to Turin in 1877 to become spiritual director of the Congregation, an office he fulfilled until 1884, when Pope Leo XIII nominated him vicar apostolic of northern and central Patagonia.

He was the first Salesian bishop and was consecrated in the Basilica of Mary, Help of Christians in Turin on December 7, 1884, in the presence of Don Bosco. Immediately afterward he returned to South America and was welcomed by Fr Joseph Fagnano, with whom he explored Tierra del Fuego, meeting up with the various Indian tribes. In 1887 he crossed the Andes to inaugurate the first Salesian house in Chile, at Concepcion. In December of that year he returned to Turin to assist Don Bosco on his deathbed. After Don Bosco’s death Bishop Cagliero returned to Argentina.

Years later, in 1908, he founded Patagonia’s first hospital at Viedma. Pope St Pius X appointed him minister plenipotentiary of Costa Rica and apostolic delegate to the countries of Central America. In 1915 Pope Benedict XV nominated him cardinal and assigned him to the Sacred Congregations of Religious, Propagation of the Faith and Sacred Rites. In 1920 he was named bishop of Frascati. He died in Rome in 1926. In June 1964 his remains were brought back to Argentina and solemnly laid to rest in the cathedral of Viedma, his first Episcopal residence.